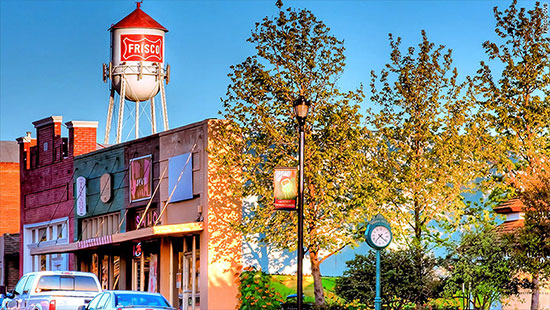 Frisco Has Something For Everyone!
 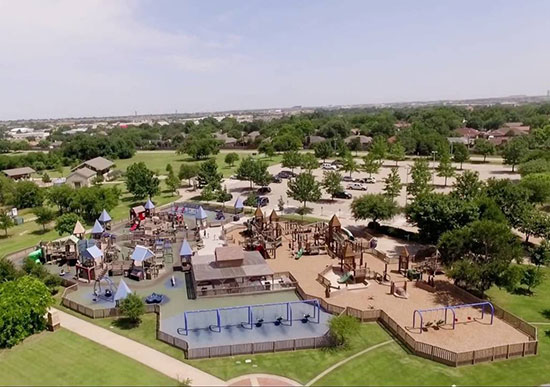 Open from Memorial Day weekend through Labor Day weekend. Cool off in the summer with our seven water features. Challenge a friend to a race down the Preston Plunge, conquer The Fort, or float the Lazy River, and much more. You’ll find plenty of shade and a concession stand, too. Planning a party? Reserve one of our water park pavilions and party poolside. 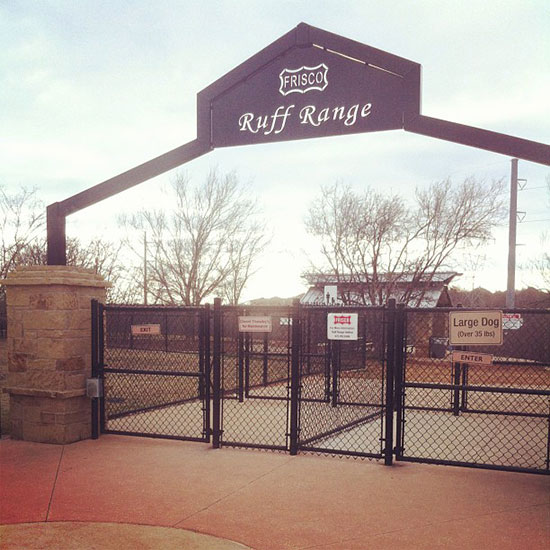 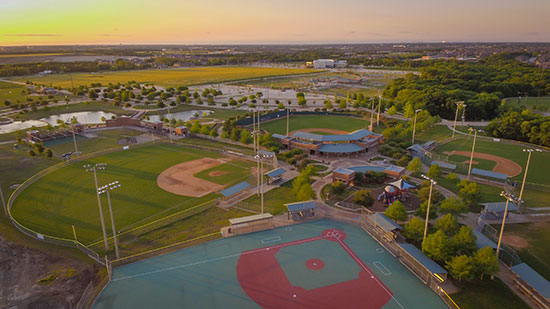 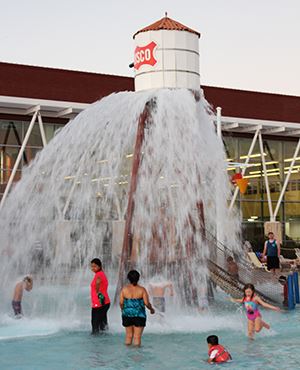 Open from 8:00 a/m. to 10:00 p.m. Frisco’s first skate park is largest in North Texas at more than 47,000 square feet. Features include street and terrain course with multiple lines, rails, bowls, half pipe, and more. 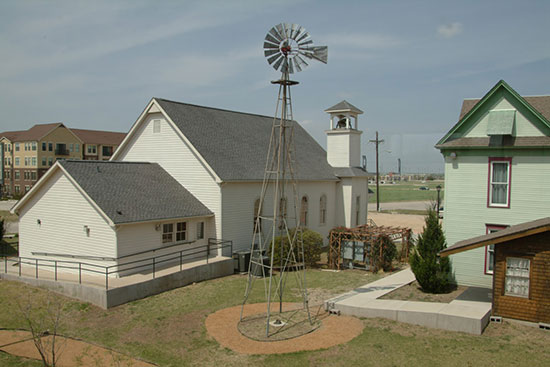 From 3 years on up, FSA welcomes all skill levels. For more information please visit http://friscosoccer.org/

Local events that are schedule each year 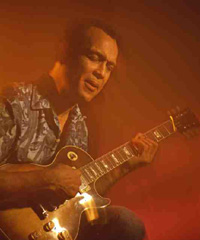 Getting involved by volunteering is one of the fastest ways to become part of the community.

There are many organizations that contribute to the quality of life by serving the needs of others.
Below is a listing of some of those groups, as well as the type of volunteers they need.

Frisco Family Services is a 501(c)(3) non-profit tax-deductible organization that has for 23 years helped members of our communities who are facing hunger, homelessness and other urgent needs improve their quality of life and achieve self-sufficiency.

Upscale Resale In Downtown Frisco. All donations and proceeds benefit Frisco Family Services whose mission is to help members of our communities who are facing hunger, homelessness and other urgent needs improve their quality of life and achieve self-sufficiency.

Grace Bridge is a volunteer based organization equipping neighbors to help neighbors. We seek to serve hope to those in our community who are in need of assistance. Our goal is not to simply distribute food and other material goods, but to develop lasting relationships that over time will encourage those who receive help to return and help others.

At ManeGait Therapeutic Horsemanship, children and adults with disabilities move beyond their boundaries through the healing power of the horse and the dedication of a professional and caring community.

Frisco Moms Care is a 501(c)(3) nonprofit corporation devoted to enhancing the community through local service projects, promoting hospitality and goodwill through acts of kindness, and providing socialization among a sisterhood of moms.

Frisco Women’s League (FWL) is a non-profit organization whose primary contributions to the North Texas community are through volunteerism and fundraising. Our Members give back to the community by volunteering their time and talents to countless area organizations.

The specified carousel id does not exist.